The antibacterial properties of copper have been known for thousands of years. In the ancient times, in India, Greece and Egypt, due to its physico-chemical properties, copper was used in metallotherapy (an alternative method of treating and preventing the development of diseases through contact of copper with a diseased part of the body). Greek soldiers scraped off the copper with their swords and put it on open wounds to prevent infection. The Aztecs used copper oxide and malachite to heal skin lesions. American pioneers in new territories placed copper coins in water barrels to decontaminate drinking water. The Egyptians used ointments with an admixture of copper for their medical procedures to inhibit the development of infections. In India, copper alloys were used for food storage and water storage vessels. The use of copper in medicine became widespread in the late 9th century. Various preparations containing copper have been used in chronic inflammation, skin eczema, tuberculosis, syphilis, lupus and facial neuralgia. 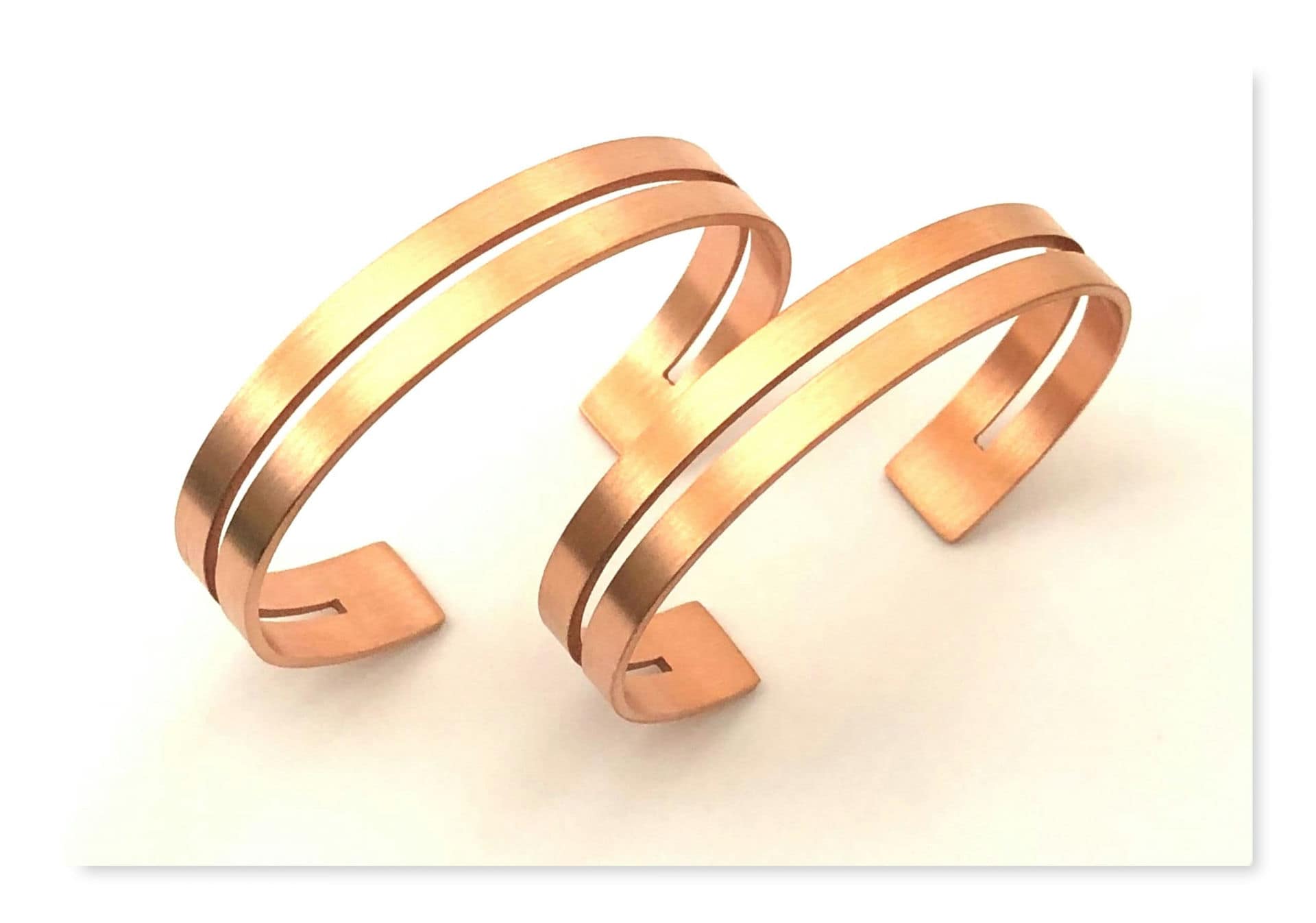 Many scientific studies have shown that copper and its alloys have antimicrobial properties. It inhibits the growth of pathogenic microorganisms which, due to their multiplication and spread, may contaminate the environment. Not only pure copper but also copper alloys with more than 63% of copper show antimicrobial efficacy. Tests were carried out on pure copper, alloys with a high content of copper, brass, bronze, copper-nickel alloys and copper-nickel-zinc alloys. Alloys with high copper content kill microbes faster, however, as a rule, alloys with a copper content of 63% and above have good antimicrobial efficacy. All of these alloys are collectively referred to as “Antimicrobial Copper”.

Copper and copper alloys with antimicrobial properties are used wherever there is a high risk of spreading infection.

Do you need detailed information on antimicrobial copper products – contact the Marketing Department.